Over tens of thousands of years, ancestors all over the world discovered how to maximize human abilities of mind and spirit for healing and problem-solving. The remarkable system of methods they developed is today known as “Shamanism”. 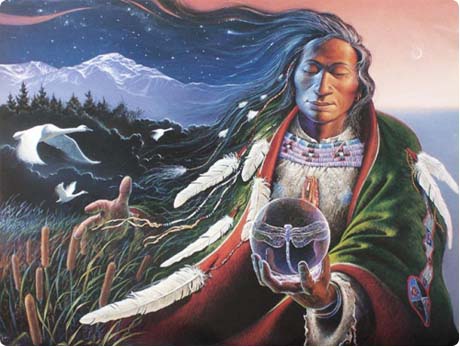 “Shaman” (pronounced ShahMahn) is a word derived from the language of the Tungus people of Siberia and was adopted first by anthropologists and then by Western culture, to refer to persons previously designated by terms such as “witch, wizard, healer, magician, magic man, seer”.

The word Shaman literally means “one who sees in the dark”.

A Shaman is a man or a woman who enters an altered state of consciousness, at will, to contact and establish alliances with compassionate Power animals and Spirit guides in non-ordinary hidden reality in order to acquire knowledge and power for the purpose of helping other persons.
This “power” is not political or economical.
The Shaman commonly works to heal patients by restoring beneficial, vital power and by extracting harmful power.

Several studies have shown that the vibrations of rhythmic sounds have a profound effect on brain activity. In shamanic traditions, drum percussion is used to help move the shaman into the realms of “non-ordinary reality” (a term coined by Carlos Castaneda). The vibrations, this steady pace, effect the brain in a very specific way, and it allows the shaman to achieve an altered state of awareness, in order to journey to a specific non-ordinary state of consciousness. It is worth repeating that the drum beat and the shaman’s impeccable intent allow him to enter non-ordinary reality. 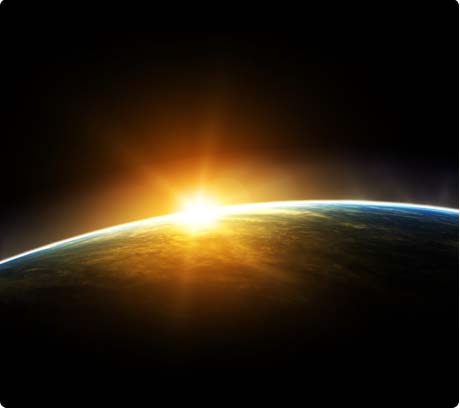 Studies on the sounds used by indigenous tribes, led by researcherMelinda Maxfield in “The effects of the rhythmic sound of the drum on ‘EEG (Electro Brain Gramma) and subjective experience ” have found that the steady rhythmic beat of the drum struck four and a half times per second, was the key to transport the shaman of indigenous cultures in the Shamanic State of Consciousness. it is no coincidence that 4.5 beats, or cycles per second corresponds to a trance-like state, when brain activity is in theta waves. Similar effects are also induced by the constant and rhythmic repetition of the sound of bells,stings or gongs.

And interesting to note that our brain waves have a frequency component corresponding to that of basic resonance of the Earth. This frequency is stronger when “we journey.” We seem to be in some way connected to Mother Earth through its electric field. The beat of the drum during the “journey” is 4.5 beats per second (270 beats per minute), which is equivalent to 7.2 Hz. It is not just a coincidence that Schumann resonances, a measure of the vibration of Mother Earth to its lowest frequency (and the higher intensity), occurs at about 7.83 Hz (cycles per second). The pulsating rhythms of the beat of the drum are used from about 90–95%  shamans to reach the non-ordinary reality; the rest use psychotropic drugs. We do not recommend the use of any drug to alter the state of consciousness, preferring the rhythmic sound of the drum.

There are frequencies / rhythms that when predominate in the brain correspond to a specific mood. There are 4 groups of brain waves:

1. Beta waves range between 13-40 HZ.
Beta state is associated with peak concentration, heightened alertness and visual acuity (active wakefulness). The Nobel Prize, Sir Francis Crick and other scientists believe that the frequency Beta 40 HZ used on many Brain Sync. tapes , may be the key to the act of cognition.

2. Alpha waves range between 7-12 HZ.
This is a level of deep relaxation, but not quite meditation In Alpha, we begin to access the wealth of creativity that lies just below our conscious awareness – is the gateway that leads to deeper states of consciousness . Alpha is also the home of the frequency known as the Schumann resonance referred to above, which is the resonance frequency of the electromagnetic field of the Earth.

3. Theta waves range between 4-7 HZ.
Theta is one of the most elusive and non-ordinary realms we can explore. It is also known as a twilight state that we normally only experience fleetingly as we rise out of the depths of delta waves upon waking or drifting off to sleep. In Theta we are in a waking dream, we have flashes of vivid images that appear before the mind’s eye and we become receptive to information beyond our normal conscious arareness.
During the Theta state many find they are capable of comprehending advanced concepts and relationships that become incomprehensible when returning to Alpha or Beta states. Theta has also been identified as the gateway to learning and memory. Theta meditation increases creativity, enhances learning, reduces stress and awakens intuition and other extrasensory perception skills.

4. Delta waves range between 0-4 HZ.
Delta is associated with deep sleep. In addition, certain frequencies in the delta range, trigger the release of ‘growth hormone, beneficial for healing and regeneration. This is the reason why deep, restorative sleep, is so essential to the healing process. 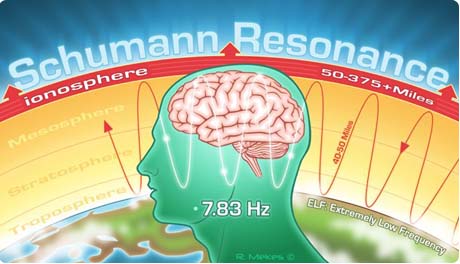 The / The shaman / willfully and voluntarily initiates numerous journeys to non-ordinary reality
in order to develop strong relationships with Power animals and Spirit Guides (which are generally referred to as “the Allies”).While working with clients,one of the Shaman’s methods is to become a hollow bone and let the compassionate healing spirits and power animals come through in order to bring spiritual healing to the suffering client.
Shamans have a deep respect for all that is alive. They empirically know that Trees, Rocks and Plants are all alive and are able to communicate with them. “Seeing with the heart ” is one of the key qualities needed to be a Shaman;They are able to see the world and the Human Condition trough their compassionate heart. A Shaman and deep compassion go hand in hand.

We are grateful to the Foundation for Shamanic Studies for allowing the use of quotes from their website: www.shamanism.org

Want to know more?Visit the list of courses under “ Courses ” from the menu at the top left!